Stroudwater and Thames and Severn Canals 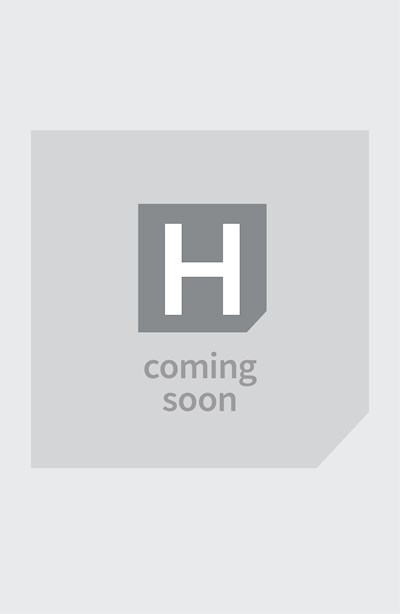 Stroudwater and Thames and Severn Canals

The Cotswolds are one of the most attractive and visited areas in England. The main canals in the region, the Stroudwater and Thames & Severn Canals, cross the Cotswolds from east to west and penetrate some of the most picturesque areas like the Golden Valley and Chalford. Built between 1775 and 1789, the two canals are thirty-seven miles long with fifty-seven locks. Their most interesting features include the impressive groups of locks climbing steeply from Stroud and the famous Sapperton Tunnel, about two and a quarter miles long - the third longest canal tunnel ever built in England. This walking guide, revised for its new edition, takes its readers along the towpath pointing out the main features and giving points of access and public rights of way. Clear, detailed maps show the route, and historical photographs illustrate features along the towpath and show the canal and those who lived and worked upon it.