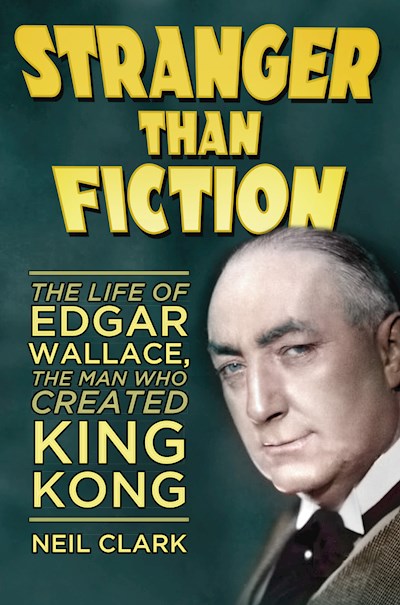 He was the author of over 170 books, translated into more than thirty languages. More films were made from his books than any other twentieth-century writer, and in the 1920s a quarter of all books read in England were written by him. Edgar Wallace, the illegitimate son of a travelling actress, rose from poverty in Victorian England to become the most popular author in the world and a global celebrity of his age. He scooped the signing of the Boer War peace treaty when working as a war correspondent, before achieving success as a film director and playwright. At the height of his success, he was earning a vast fortune, but the money went out as fast as it came in. Famous for his thrillers, with their fantastic plots, in many ways Wallace did not write his most exciting story: he lived it. ‘It is impossible not to be thrilled by Edgar Wallace’, said the blurb on Wallace’s books. Indeed, it is impossible not to be thrilled by his rags-to-riches story, told here in Stranger than Fiction.