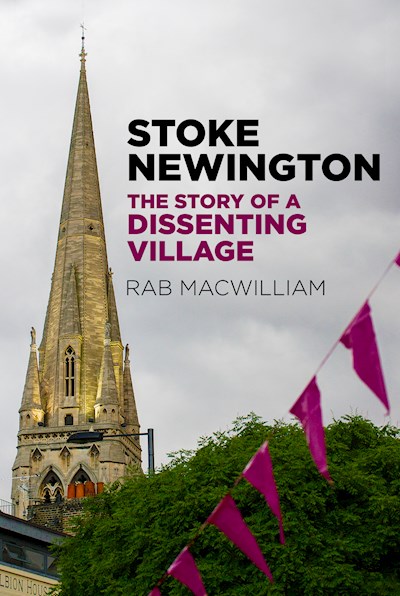 Stoke Newington has long been one of London's most intriguing and radical areas. Famous residents included Daniel Defoe, Mary Wollstonecraft and Edgar Allan Poe, and it was home to a variety of religious dissenting groups, such as Puritans, Congregationalists, Baptists, Presbyterians and Quakers. In more recent years, it was associated with the Kray Twins, the Angry Brigade and the Provisional IRA, as well as with a range of creative individuals including Harold Pinter, Paul Foot and Marc Bolan.

Today, the neighbourhood is inhabited by a richly eclectic blend of nationalities and cultures. It is a home for inner-city dwellers of all types, from writers and artists to musicians, journalists and actors. Its appeal has led to its contemporary gentrification, making it a rather different place to the somewhat down-at-heel neighbourhood of the 1960s and 1970s.

This book reveals, through anecdote, historical fact and cultural insight, how this often perverse, argumentative yet tolerant ‘village’ has become today's fashionable and desirable Stoke Newington.