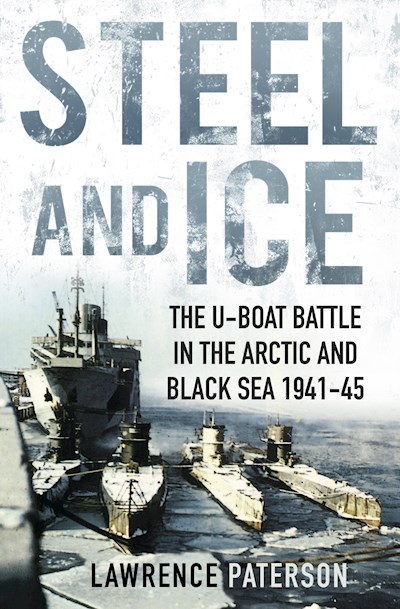 The U-boat war against Russia was as fierce and unrelenting as the land war that raged along the Eastern Front between 1941 and 1945. From Wolf Pack attacks on Russian convoy traffic and military vessels to close-quarter combat undertaken by small U-boats transported by land and river to the Black Sea, the Kriegsmarine wrestled for control of the seas fringing an embattled Soviet Union.

Previously untold in English, Lawrence Paterson explores the tremendous clash between the Kriegsmarine’s U-boats and the Red Navy – a struggle that lasted from the opening salvos of Operation Barbarossa to the final chaotic days of Germany’s defeat. Containing rare colour and black-and-white illustrations, this fascinating book is one that no one interested in the Second World War should be without.