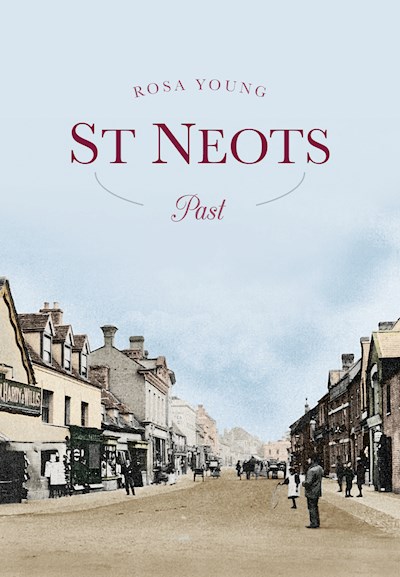 St Neots, together with Eynesbury, Eaton Socon and Eaton Ford, has long lacked a comprehensive and fully illustrated history. The deficiency is made good in splendid style by this well‑researched book. From the first appearance of local tracks and river crossings, the author describes how the earliest Neolithic settlements developed through succeeding ages until there were well-established communities by the time the Romans came. In a very readable and highly illustrated narrative the author explores the lives and work of the ordinary townspeople through the centuries, as well as describing the more dramatic episodes such as a Civil War battle in 1648, three gruesome murders and a daring bank robbery. Among notable personalities in the story are the man who assassinated a Prime Minister, one who achieved fame by growing to be eight feet six inches tall and the first British quadruplets to survive. This is a significant contribution to the published history of East Anglia that will be warmly welcomed throughout the area.