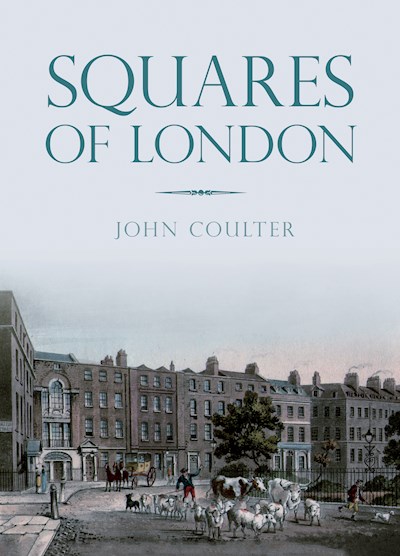 Its garden squares distinguish London most clearly from other great cities. All have their ceremonial and market squares, but none the quantity, quality, and variety of residential squares that sets London apart. The history of the London square begins in 1631 with the great name of Inigo Jones, whose houses and church in Covent Garden were both started in that year. Lincoln’s Inn Fields followed from 1638, before the Restoration and the Hanoverian Succession gave the political impetus to the first and second great waves of square building. This book provides an alphabetical guide to all the London squares, large, small, famous, obscure, existing or long vanished, founded before 1900. For each of the 578 identified there is a brief history, a description of the architecture and an account of notable former residents; for many, a photograph or engraving, and for the major squares several. This comprehensive and unique study also includes an index of notable residents, architects, builders, and developers, and a select bibliography.