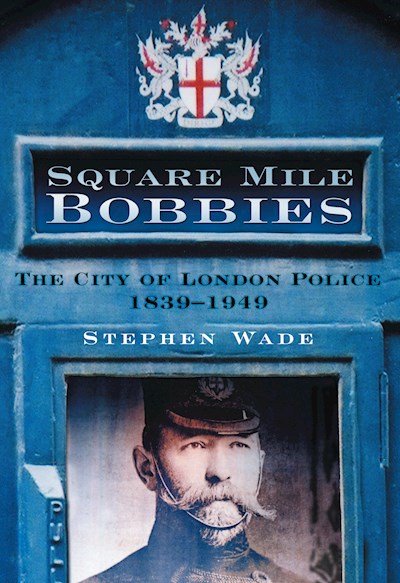 Square Mile Bobbies is a history and casebook of the City of London Police between 1839, when the force was first established after general recognition that London was not being policed effectively, and the Second World War. During this time the City Police were involved in a succession of major cases, from the attempted assassination of the Rothschilds in 1862 and detective's pursuit of forgers in 1873, to Jack the Ripper's brutal killing of Catherine Eddowes in 1888 and the notorious siege of Sidney Street in 1911.