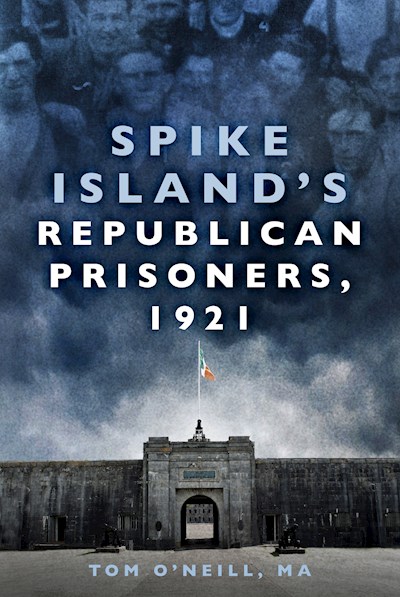 In 1921, during the Irish War of Independence, the fort on Spike Island in County Cork was the largest British-military-run prison for Republican prisoners and internees in the Martial Law area, housing almost 1,400 men from Munster and south Leinster. Tom O’Neill has compiled an outstanding record of these men, using primary-source material from Irish Military Archives, British Army records, and prisoner and internee autograph books. This book includes details of arrests, charges, trials, convictions, sentences and transfers of the Republicans held on Spike Island.

From the establishment of the military prison in 1921, to the escapes, hunger strikes and riots, as well as the fatal shooting by sentries of two internees that took place there, Spike Island's Republican Prisoners, 1921 is the first comprehensive history of individuals and events on the island during the Irish War of Independence.