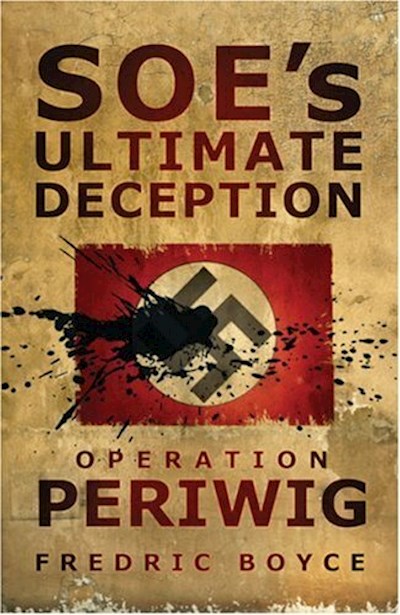 In the closing months of the Second World War, General Eisenhower exhorted the Western Allied forces to redouble their efforts to break the German will to resist. In considering this appeal, General Gubbins, whose Special Operations Executive was making a significant contribution to the liberation of occupied territory, was faced with a fundamental difficulty in the case of Germany. Although opposition to Nazism was present in some areas, it was neither organised nor pro-Allied. Then someone had the idea of creating an entirely fictional German resistance movement and 'selling it' to the Nazi security authorities. From January until April 1945, SOE rained propaganda leaflets on the hapless population fleeing the ruins of their cities and the oncoming Allied ground forces; they broadcast messages to the 'resistance'; they planted the most scandalous lies about eminent Nazis; and at the end they even dropped four agents on fictitious missions. This imaginative response to Ike's exhortation and the sheer audacity of the operation itself demand to be told to a wider audience.