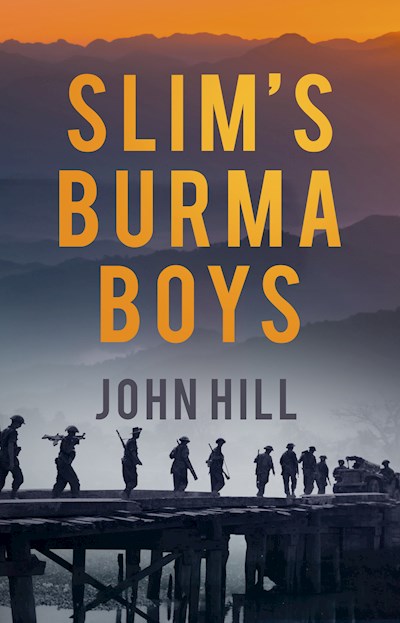 The battle for Burma was the longest and bloodiest campaign fought by the British in the Second World War. John Hill, one of the few men to survive the entire campaign, shares the personal experiences of men who fought against the merciless Japanese Army, painting a vivid picture of what it was like to be there – the intensity of war, the adrenaline rush and the fear and courage of those who took part in swollen river crossings, patrols, ambushes, skirmishes and major actions against a ruthless and determined enemy who would never surrender. Hill’s memoir is a fitting tribute to the courageous men who fought in one of the most gruelling campaigns of the Second World War.