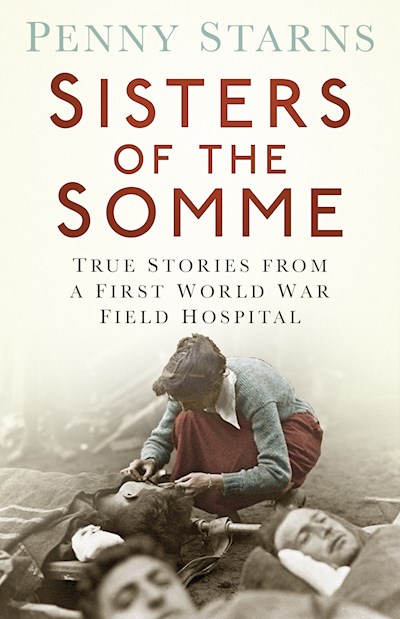 Following the outbreak of WWI, the Order of St. John appealed for volunteers to train as frontline medical staff at a major volunteer field hospital in Etaples, France. One such volunteer was Lily Fielding. Despite her training she was ill-prepared for the stench of gangrene and other gruesome realities of war. This book is a heart-warming account of camaraderie and compassion based on the true stories of the VAD nurses who were at the Somme. “I am liking it here very much and could never have thought I would for a moment. Of course there will always be days when the horror of nursing unnerves one.” - Lily Fielding’s diary, July 1916. Penny Starns is a writer and historian with a PhD in the history of medicine from the University of Bristol. She has written many books about female heroines in the twentieth century, including 'Odette: World War Two’s Darling Spy' (The History Press, 2009), 'Surviving Tenko: The True Story of Margot Turner' (The History Press, 2010) and 'Blitz Families: The Children who Stayed Behind' (The History Press, 2012).