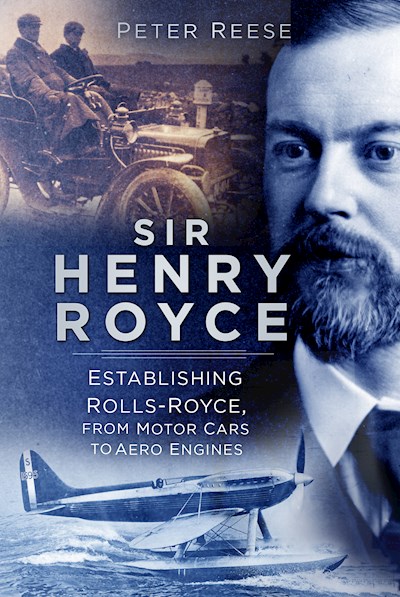 Henry Royce was born in 1863 in most modest circumstances when the internal combustion engine was yet to be invented and 40 years were to pass before mans’ first powered flight. Despite having just two years’ formal education, supplemented at 14 by three years’ apprenticeship at the Great Northern Railway Works before being curtailed by lack of funds, in 1881 he succeeded in finding work in the infant electronic industry. By 1884 this brilliant, committed man had branched out on his own, with just £20 capital. From there on, his ferocious work schedules and unbending urge for perfection led to the establishment of Rolls-Royce and the design of superlative cars, followed by aero engines, which would be the finest of their kind in two world wars and set a gold-standard for future aspirants.