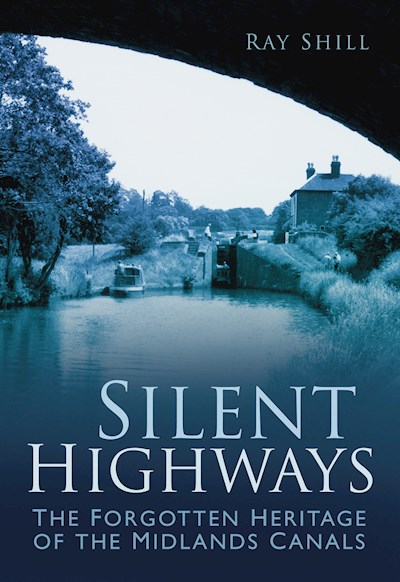 A compelling new look at the principal features of the Midlands and border canals and the people who built them.This fascinating book delves into the forgotten history of the Midland and border canal infrastructure, including the Grand Union, Staffordshire & Worcestershire, Stourbridge, Stratford, Trent & Mersey, Worcester & Birmingham canals amongst others. Detailing the physical triumph of construction of canal structures such as aqueducts, bridges, embankments, locks and tunnels – the many structures that entail a lost heritage – this illustrated history also recognises the skill of the engineers who designed and built them and had such an influence on the waterways in this region despite the hardships of working conditions and poor finance that existed at the time. A must for all local and canal historians.