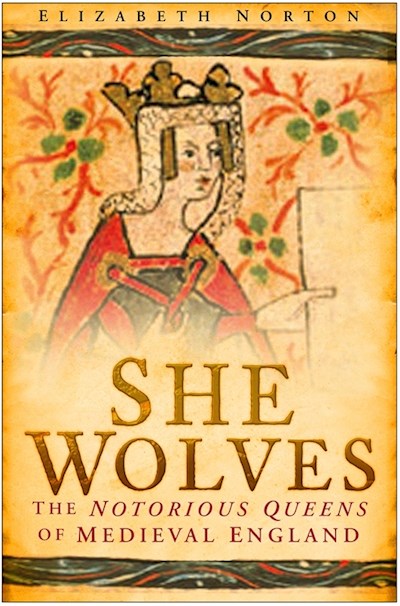 Some of the queens featured in She Wolves are well known and have been the subject of biography – Eleanor of Aquitaine, Emma of Normandy, Isabella of France and Anne Boleyn, for example – others have not been written about outside academic journals. The appeal of these notorious queens, apart from their shared taste for witchcraft, murder, adultery and incest, is that because they were notorious they attracted a great deal of attention during their lifetimes. She-Wolves reveals much about the role of the medieval queen and the evolution of the role that led, ultimately, to the reign of Elizabeth I and a new concept of queenship.