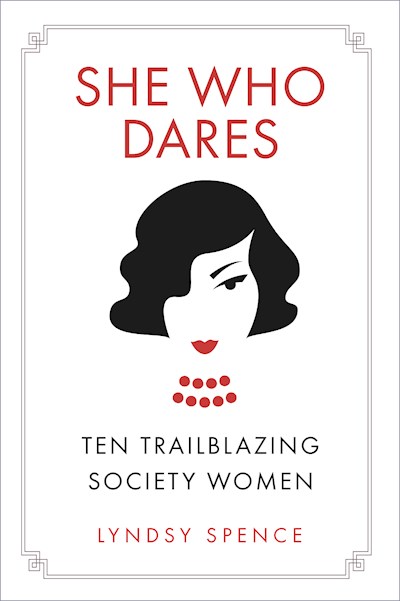 HISTORY has seen many women make their mark by defying the limits set against them, stepping out of the boxes they had been put in and forging their own path. She Who Dares is a collection of pen portraits of ten extraordinary women who dared to defy the norm: Mariga Guinness, Enid Lindeman, Sylvia Ashley, Joan Wyndham, Venetia Montagu, Irene Curzon, Sylvia Brooke, Sydney Redesdale, Hazel Lavery and Jean Massereene. They were often witnesses to or participants in key events in the last 100 years, including abdications, the rise of fascism and two world wars. Their lives were dramatic and vibrant, usually involving tangled webs of relationships, heartbreak and scandal. From influencing politics to being accused of witchcraft, from glamorous society beauties to nonconformist tom-boys, each of these women deserves to be described as trailblazing.