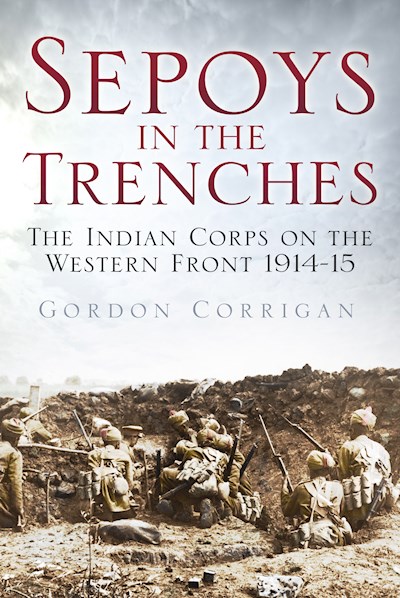 Four days after war was declared, an Indian corps of two infantry divisions and a cavalry brigade was ordered to embark for the Western Front. Clad in in tropical uniforms, those men endured one of the bitterest winters on record and fought in every major battle of the next two years. In a country they had never seen, against an enemy of whom they knew little and in a cause that was not their own, they served for the honour of their country and their regiments. Sepoys in the Trenches draws upon a mass of unpublished sources and extensive interviews by the author in India and Nepal.