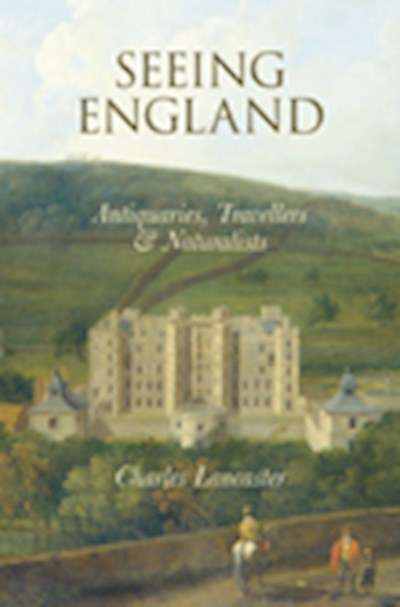 In the seventeeth century antiquarianism was a well-respected profession and antiquarian works were in demand, particularly amongst the gentry, we were especially interested in establishing lineage and the descent of land tenure. Although intended primarily as a source of information about who owned what and where, they often contained fascinating descriptions of the English landscape. Charles Lancaster has examined the town and county surveys of this period and selected the most interesting examples to illustrate the variety and richness of these descriptions. Organised by region, he has provided detailed introductions to each excerpt. Including such writers as John Stow, William Dugdale, Elias Ashmole, Daniel Defoe, Gilbert White and Celie Fiennes, this is a book that will appeal to anyone with an interest in both national and local history and to lovers of English scenery.