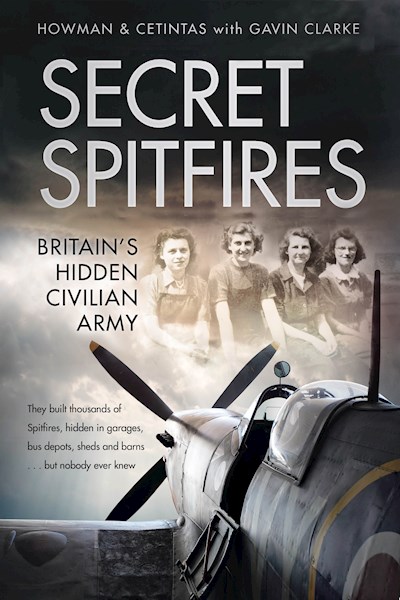 September 1940: In the midst of the Second World War, the Luftwaffe unleashed a series of devastating raids on Southampton, all but destroying its spitfire factories. But production didn't stop. Instead, manufacturing of this iconic fighter moved underground, to secret locations staffed by women, children and non-combatant men. With little engineering experience between them, they built a fleet of one of the greatest war planes that has ever existed. This is their story.