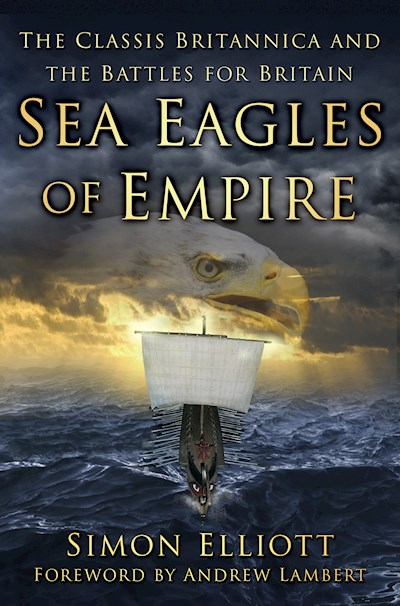 The Roman war machine comprised land and naval forces. Although the former has been studied extensively, less has been written and understood about the naval forces of the Roman Empire. Britain’s navy, known as Classis Britannica until the mid-third century, was a strong fighting force in its own right. Its vessel types, personnel, tactics, roles and technology have never been studied in depth. Here in Sea Eagles of Empire Simon Elliott explores the story of this famed naval force, through the reigns of several Roman emperors, discussing the important role it played in military campaigns all across Europe and in policing the waters of the Roman Empire in Britain. Military History Monthly Book of the Year Gold Award winner 2017.