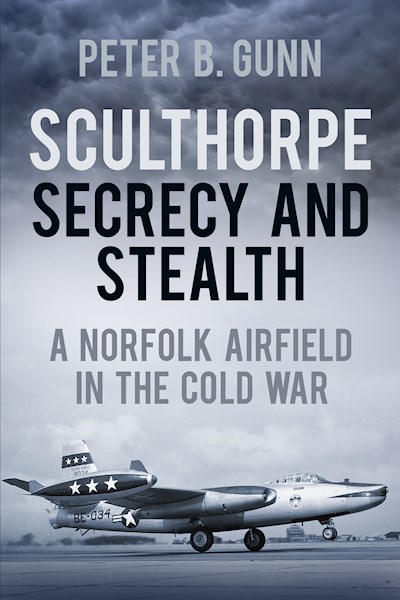 Set in the north Norfolk countryside, Sculthorpe was the hub of offensive operations until its closure in 1944 for upgrading as a base for heavy bombers, its runway ideal for US Strategic Air Command bombers like the B-29. By 1951, it was formally handed over to US control and became a prime front-line nuclear bomber base as well as a centre of intelligence gathering via secret surveillance flights over Eastern Europe and the Soviet Union. There are many unanswered questions about the base during this period, not least regarding the ‘RAF Special Duties Flight’ which carried out two overflights of the Soviet Union in 1952 and 1954. After 1962, the airfield once again became a standby base used by the USAF, the RAF and the Army