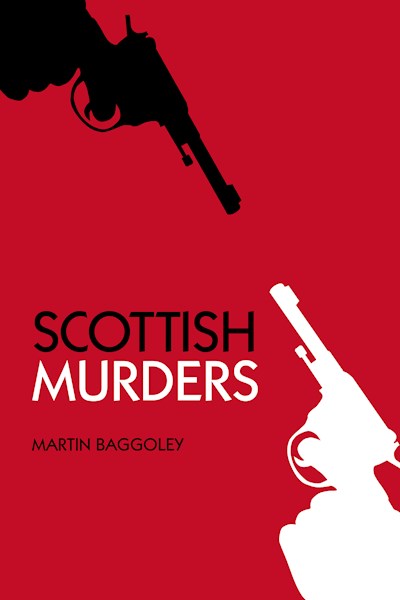 This chilling collection of murderous tales brings together forty-seven cases spanning two centuries, all of which were committed in Scotland. Among the shocking crimes featured here is the case of an Edinburgh baby farmer hanged in 1889; the controversial killing of a wealthy Glasgow spinster in 1908; the shooting of a Detective Inspector during a failed attempt to rescue a convict from a prison van in Glasgow in 1921; and the summary execution of a German POW at the hands of his fellow Nazi prisoners in Comrie, Perthshire in 1944. This well-illustrated and enthralling book will appeal to everyone interested in true crime and the shadier side of Scotland’s past.