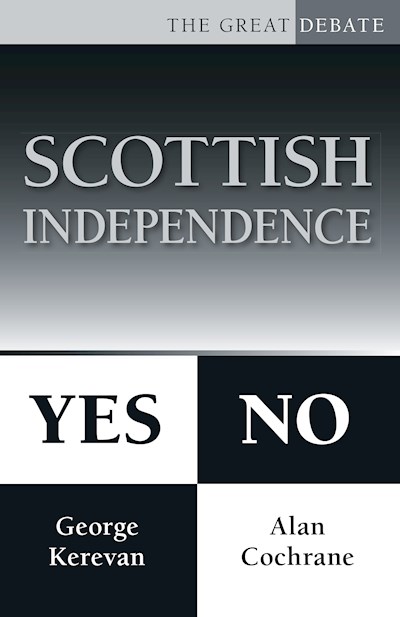 In September 2014, a referendum will be held in Scotland to decide whether or not Scotland should become independent and cease to be part of Great Britain. In this book, two of the nation’s leading political commentators will address both sides of this historic argument. George Kerevan will put forward the case for voting Yes, and Alan Cochrane will make the case for voting No. In one book, the first title in this Great Debate series, readers will be given the strongest possible arguments for both sides, fully preparing them to make up their own minds on a decision that will shape the future of Scotland and of Great Britain.