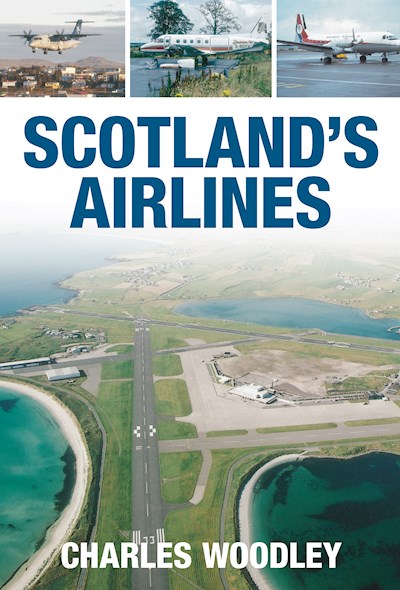 Scotland's airlines have always struggled to provide services to a relatively sparse population spread over a large area, and have had to supply links to large cities, isolated highlands and numerous diminutive islands. This illustrated history tells the story of the independent airlines servicing Scotland, from the pre-war pioneers to BEA and Loganair in the post-war period, and covering the many airlines to operate from Scottish airports with varying degrees of success. Scotland's Airlines covers oil-related charters, the Scottish air ambulance, as well as companies based elsewhere but constituting major carriers in Scotland.