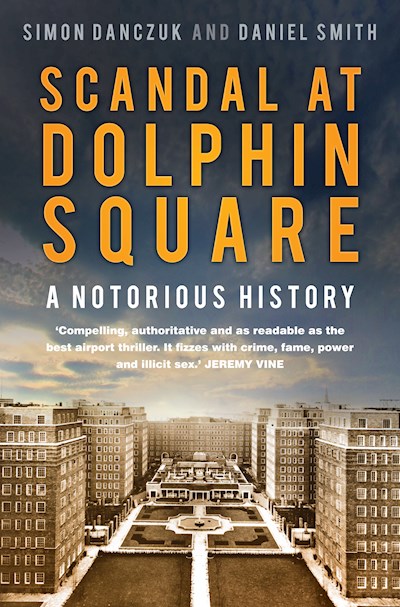 In 1937 Dolphin Square was built in London's Pimlico, a major development offering 1,250 flats to well-to-do private individuals. From the outset, it attracted the great and the good - in particular, a long roll-call of Members of Parliament and celebrities. It was perhaps inevitable that scandal would follow not far behind. In fact, in less than a century Dolphin Square has established itself as arguably the most notorious address in the country. This, then, is the story of the Square - not of its topography, but of its people, an extraordinary array of characters who have borne witness to and been pivotal in some of the most scandalous episodes in the twentieth and twenty-first centuries. It is a story replete with mysterious deaths, espionage, illicit love affairs, glamour, politics and scandal - from Oswald Moseley, the Carry On gang and Profumo, to allegations of VIP sexual abuse rings. A saga of colour and shade, populated by a cast of Dickens-esque larger-than-life characters, that shines a light on the evolving nature of British politics and society over the last century.