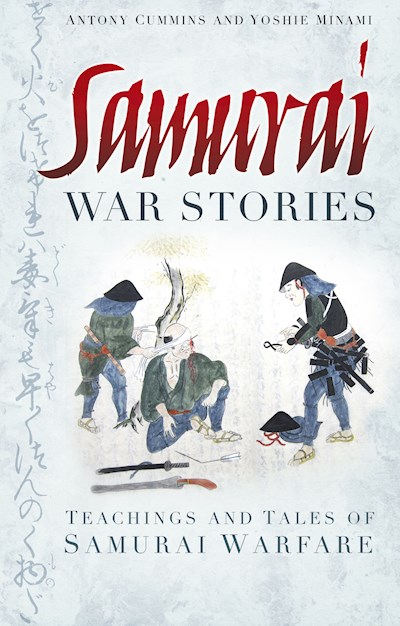 Enter the world of seventeenth-century Japanese warfare and the warrior elite, the Samurai. Samurai War Stories: Teachings and Tales of Samurai Warfare is a collection of three major texts, published in an English translation for the first time. These works include writings on three distinct military strata: the Samurai; the Ashigaru or foot soldier; and women in war. Including guidelines, tactics, commentaries and advice written by Samurai of the period, as well as intricate illustrations. Narratives of actual battles and sieges are included in the texts, such as the famous Battle of Sekigahara. This collection is an invaluable resource that sheds new light on the world of the legendary Japanese warrior.