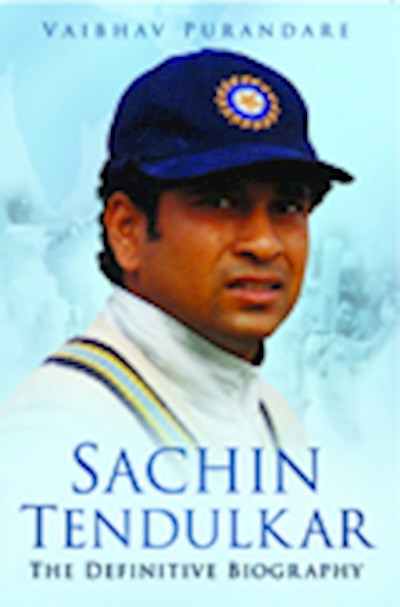 Sachin Tendulkar has been the biggest cricket icon of his time. His batting is based on the purest principles: perfect balance, economy of movement, precision in stroke-making, and that intangible quality given only to geniuses, anticipation. His greatness was established early: he was only 16 when he made his Test debut, 17 when he made his first Test century, and by the time he reached 25 he had made Test hundreds on 16 occasions. In 2000 he became the first batsman to have scored 50 international hundreds, and he currently holds the record for most hundreds in both Tests and ODIs. This is the definitive biography of the man worshipped by all of India and admired throughout the cricketing world.