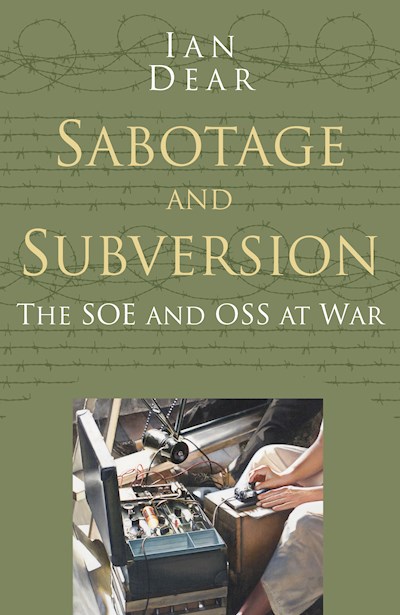 During the Second World War daring and highly unusual missions were mounted by the Special Operations Executive (SOE) – formed on Churchill’s orders ‘to set Europe ablaze’ – and its American counterpart, the Office of Strategic Services (OSS). In sixteen separate chapters the author describes how the fearless individuals in these clandestine organisations were recruited, trained and armed, and examines some of their guerrilla operations in Europe, Africa and the Far East, such as the raid on Fernando Po, the destruction of the Gorgopotamos Bridge in Greece and the strike against Japanese shipping in Singapore harbour. Also covered are the means SOE and OSS used to subvert the enemy, by employing black propaganda, forgery, pornography and black market currency manipulation. It may well read like fiction but the stories are fact, and shows to what lengths the Allies were prepared to go to crush the Axis powers.