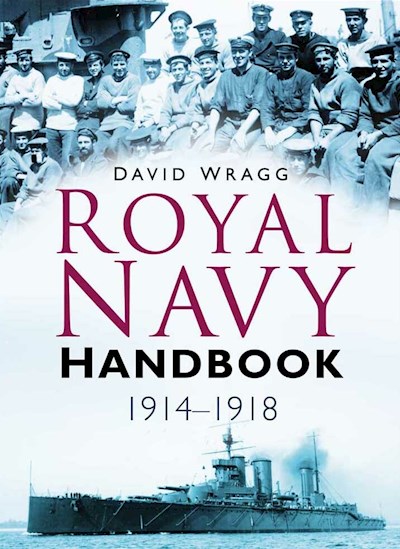 In 1914, the Royal Navy was the largest in the world, as the 'two power standard' meant that it had to be equal to the combined strength of any two other fleets. Yet, the Royal Navy had also suffered from almost a century without war. This handbook tells the story of how the 'Senior Service' adapted to the demands of war.