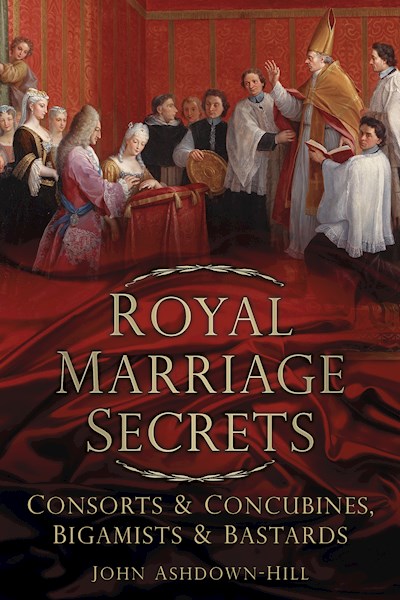 With a new royal baby we witness fundamental changes in the succession laws, but then rules governing the royal weddings and the succession to the throne have always been shifting. So what is marriage and who decides? What special rules govern royal marriage and when did they come into force? How have royal marriages affected history? Were the ‘Princes in the Tower’ illegitimate? Did Henry VIII really have six wives? Was Queen Victoria ‘Mrs Brown’? how were royal consorts chosen in the past? Did some use witchcraft to win the Crown? History has handled debateable royal marriages in various ways, but had the same rules been applied consistently, the order of succession would have been completely different. Here, all controversial English and British royal marriages are reassessed together for the first time to explore how different cases can shed light on one another. Surveying the whole phenomenon of disputed royal marriage, the author offer some intriguing new evidence, while highlighting common features and points of contrast.