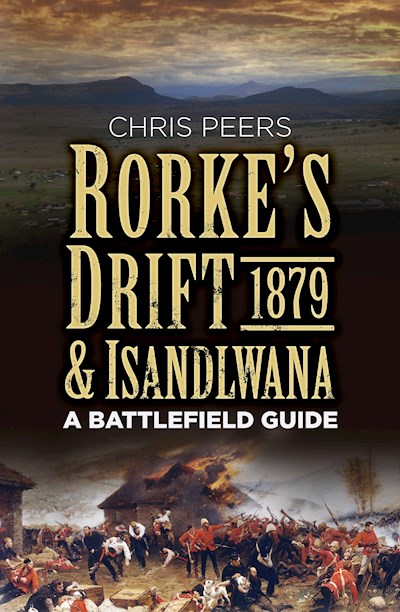 On 22 January 1879 a powerful British column invading Zululand was decisively defeated beneath a hill called Isandlwana. Later on the same day, 4,000 Zulus attacked a garrison of no more than 100 British troops at the mission station at Rorke’s Drift, only a few miles from Isandlwana. The British held out against all reasonable expectations, eventually beating off their attackers and winning eleven Victoria Crosses between them. The location where these battles were fought have been places of pilgrimage ever since. Rorke’s Drift & Isandlwana 1879 is a guide to assist the visitor to the two sites with details on how to get there and where to stay. It also discusses the background to the Anglo-Zulu War, the two battles themselves and seeks to make sense of the events that happened there.