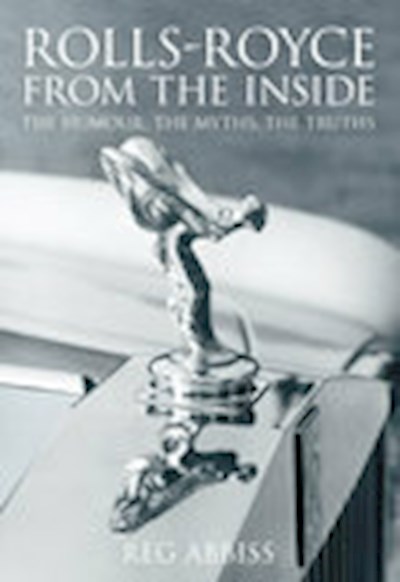 For generations, people have been fascinated by the magic of 'The Best Cars in the World', the majestic carriages of Rolls-Royce, and the rich and powerful who own them. A Rolls-Royce is much more than a car that dreams are made of. It is a British icon which symbolizes a privileged way of life and generates passion and admiration even among the many millions who have no hope of acquiring one. Rolls-Royce from the Inside reveals stories that will surprise even Rolls-Royce. Packed with fascinating stories and anecdotes, Rolls-Royce from the Inside is a humorous celebration of a century of excellence and achievement by skilled artisans and craftsmen whose coachbuilt motorcars have long been described as the Pride of Britain, Envy of the World.