By Royal Corps of Signals 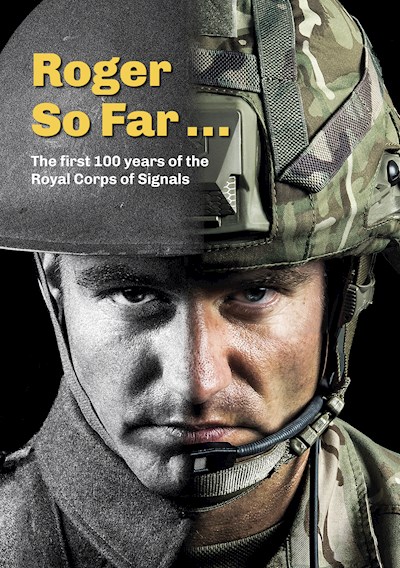 By Royal Corps of Signals

THE OFFICIAL CENTENARY BOOK FOR THE CORPS OF ROYAL SIGNALS, FULLY ILLUSTRATED THROUGHOUT

Since 1920, the Royal Corps of Signals has provided the British Army’s central nervous system, enabling orders to be delivered and information to be exchanged, principally at the higher levels of command. It has been crucial in supporting the vast majority of military land-based operations after the First World War. Its importance is growing because conducting successful operations is becoming increasingly reliant upon being able to operate in a congested and contested electronic battlespace. ROGER SO FAR does not aim to tell the full story of the Royal Corps of Signals, since much of the Corps’ work now and in the past is secret. Instead the book is a celebration of the Corps’ achievements and the ability of its soldiers to use innovation and improvisation to deliver results beyond all reasonable expectations. As well as acting as an historical record, including reminiscences covering several aspects of life within the Corps during its first 100 years, it seeks to stir memories and to inform those who are serving, or have served in the Corps, as well as to inform those who have not served and those who may be thinking of doing so.