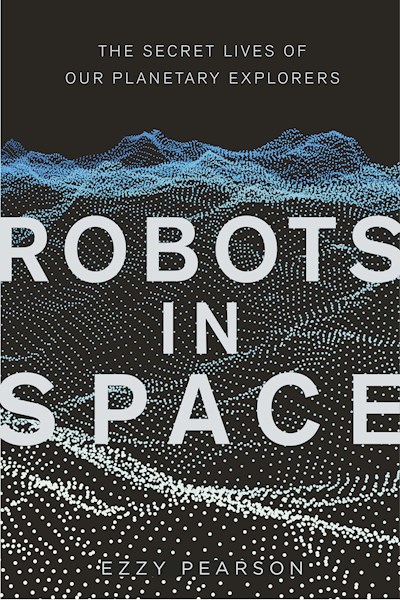 ONE SMALL STEP FOR A ROBOT, ONE GIANT LEAP FOR MANKIND . FOR THE FIRST TIME IN HISTORY, IT’S NOT HUMANS WHO ARE LEADING THE WAY TO THE UNKNOWN BUT OUR MECHANICAL ENVOYS – ROBOTS . SPACE SPARKS THE IMAGINATION in fantastic ways, but nothing quite captures people’s attention more than when we actually reach out and touch another world. Whether it’s sending missions to the Moon, transporting rovers to trundle around Mars or landing Philae on a comet, the idea that we can not only picture these worlds from afar, but to touch them is wonderfully inspiring, and it is through cutting-edge robotic technology that it is made possible. Robots have travelled throughout our solar system. They’ve landed on Venus, dived into the atmosphere of Jupiter and driven through the tail of a comet. In Robots in Space expert space journalist Dr Ezzy Pearson delves into the fascinating robotic history of space exploration, from distant times when stars were an unreachable godly mystery, through the intense Space Race following the Second World War to the Mars missions of the twenty-first century. As we find ourselves on the cusp of a new and exciting space age, Pearson explores how and why humanity turns its best minds to travelling to the stars, and exactly how far we could go. 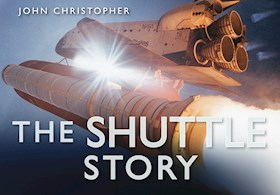 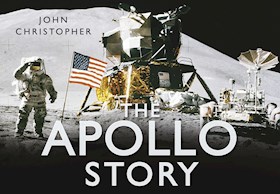