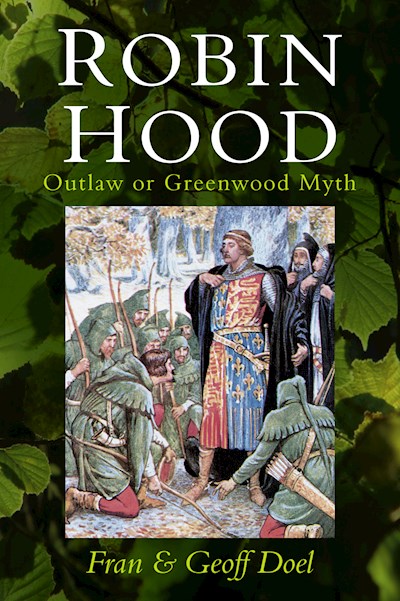 First mentioned by William Langland in the late fourteenth century, Robin Hood comes down to us through ballads and folksongs, old chronicles and plays, medieval allusions, folklore and place names. Today Robin Hood folk songs are found in the USA as well as in England and Scotland, and place names and traditions are widely located in England. The earliest stories are centred on Barnsdale in Yorkshire, but later the emphasis shifts to Nottingham and Sherwood Forest. Originally a yeoman, Robin was upgraded to aristocrat in the sixteenth century, but he remains essentially a champion of the poor and oppressed and a social nonconformer. How far Robin Hood was based on a historical character and how far he is an archetypal outlaw or a Greenwood myth (who must withdraw from society and commune with nature) is the subject of the Doels' wide-ranging study. This new edition is complete with an updated gazetteer of Robin Hood sites and an annotated filmography. It includes almost 50 illustrations (including performances by present-day mummers).