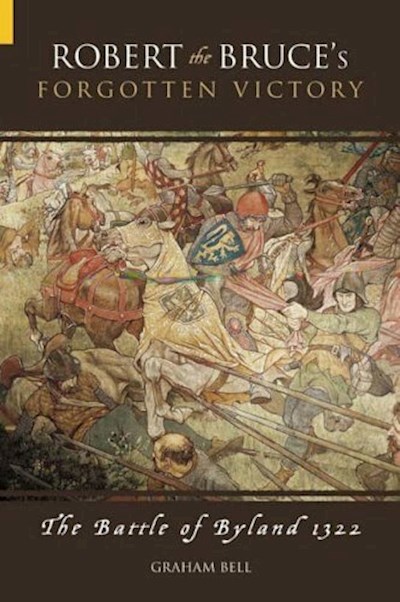 Waged on 14 October 1322, the battle of Byland (an area north-east of Thirsk) was fought between the two monarchs, Edward II and Robert the Bruce, and their forces. The Scots' motive for the engagement was to force the English into accepting the independence that Bannockburn hadn't actually achieved, the aim being to capture the King and force his hand. The plan nearly worked, and Edward II had to make a humiliating escape, losing his baggage train (again), putting his queen, Isabella, dangerously close to capture, and allowing the the Scots to pursue him to the gates of York. This new history of one of Robert the Bruce's most significant victories shows how close the Scots came to capturing the King.