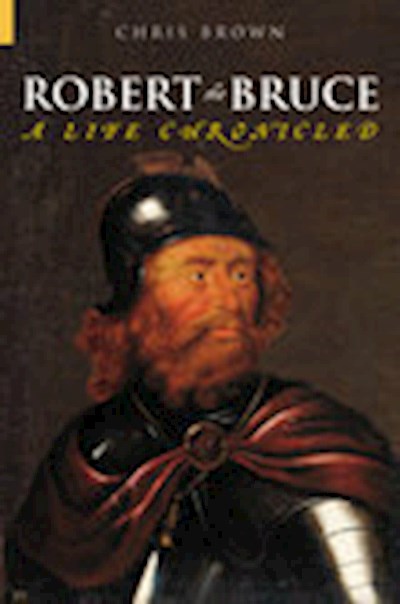 Much is known about Robert the Bruce's military campaigns for Scottish Independence in Scotland and England but what about his expeditions to Ireland? In the early summer of 1315 a fleet-load of Scots veterans of Bannockburn put ashore on the coast of what is now County Antrim. The Anglo-Scottish conflict had transferred itself to Irish soil. The expedition was led by Edward Bruce, Robert the Bruce's brother, and recently ratified as heir-presumptive to the Scottish throne. By any standards, it was a major undertaking, planned well in advance, to which a significant proportion of Scotland's hard-pressed resources were devoted. It amounted to a full scale invasion. What the Bruce brothers hoped to achieve from their Irish venture is hotly debated. Did the Bruces envisage turning the invasion into a permanent conquest? Was the aim to exploit Irish dissidence to push Edward II into acknowledging Robert's claim to Scotland? Or had Robert been hoping for the former but been content with the latter? This lavishly illustrated study attempts to answer these questions and tells the story of the invasion itself and the battles that followed.