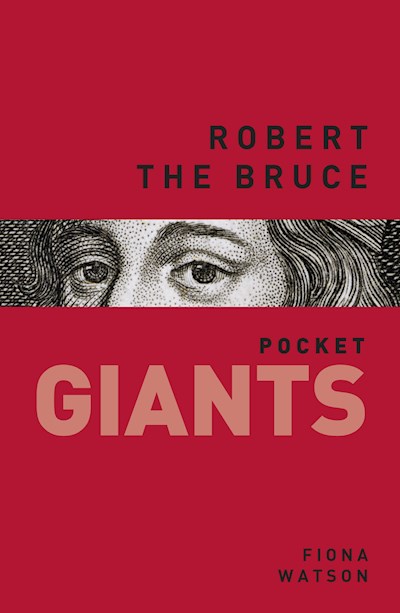 From disastrous beginnings after he took the throne of Scotland, having murdered a powerful rival, Robert I became a military leader of consummate genius. Throwing away the rulebook of medieval warfare, which favoured the mounted knight, he remodelled the Scottish army as a disciplined, audacious band of brothers capable of surprising castles, raiding and extracting blackmail as far south as Yorkshire and even defeating a mighty English army in pitched battle. Ruthless, charismatic, indomitable and lucky, the ‘Bruce’ is a towering example of an underdog capable of turning disadvantage into advantage and winning the day through talent and sheer determination. The English turned the lessons they learnt from him to good effect in their Hundred Years war against France.