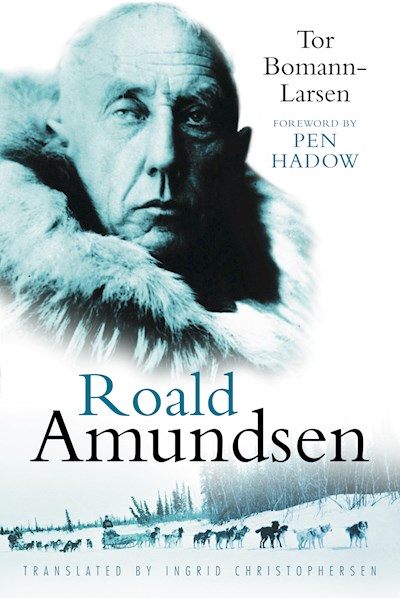 On 14 December 1911, the Norwegian explorer Roald Amundsen and his team became the first human beings to reach the South Pole, just over a month before Robert Falcon Scott’s ill-fated Terra Nova expedition. He had already led the first expedition to traverse the North West Passage, and would go on to lead the first successful attempt to cross the Arctic by air (perhaps even becoming the first to reach the North Pole, according to some interpretations). Yet his personal life was messy to say the least, with a string of mistresses, including Eskimo girls he brought back to Norway, and a poisonous relationship with his brother. He disappeared in 1928 while taking part in an airborne rescue mission in the Arctic; his body was never found. Tor Bomann-Larsen’s account of his life is the only full biography of Amundsen to be published in English.