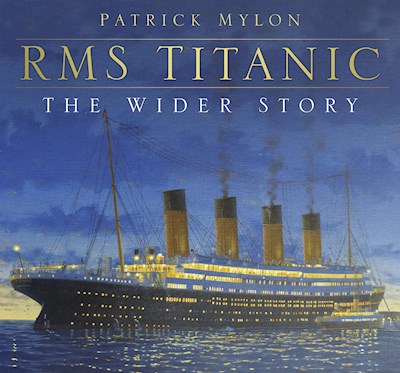 What more can be said about the ill-fated RMS Titanic, a ship that has achieved almost mythological status throughout the world? In truth, not a lot. But what about her sister ship, the railway stations and the boat trains that served her, the vessels that sent ice warnings and those that responded to her distress calls? Here Patrick Mylon explores many of the lesser-known aspects of Titanic’s legacy, telling the wider story that developed around the disaster. Using rare and previously unpublished images from his collection of White Star memorabilia, he places fresh emphasis on the vessels, events and locations Titanic encountered during her short life.