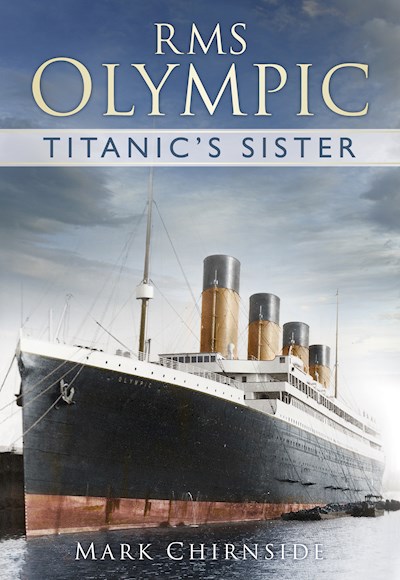 Sitting around a dining-room table in 1907, the owners of the White Star Line discussed their competition to the newly-built Cunard liners, Lusitania and Mauretania. From that smoke-filled room came the first designs of three White Star superliners. Olympic and Titanic were to be built at Harland & Wolff's yard in Belfast, while the third ship was to follow after construction had been completed on the first pair of sisters. The only ship to make a return passenger voyage was Olympic and she was always overshadowed by her younger sisters. This is the definitive story of Titanic's sister RMS Olympic. First published in 2004 to critical acclaim, this new edition presents a revised expanded work from one the most successful maritime authors at work in Britain today.