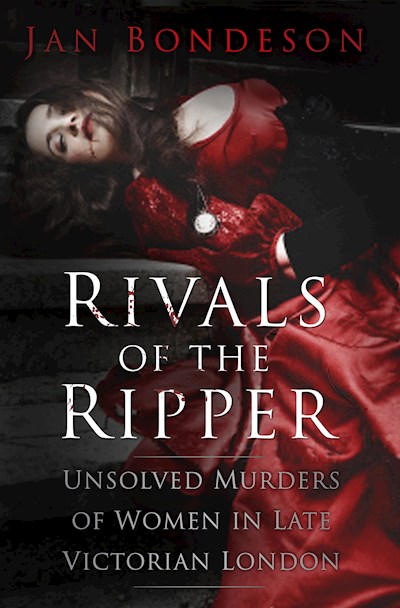 When discussing unsolved murders of women in late Victorian London, most people think of the depredations of Jack the Ripper, the Whitechapel Murderer, whose sanguineous exploits have spawned the creation of a small library of books. But Jack the Ripper was just one of a string of phantom murderers whose unsolved slayings outraged late Victorian Britain. The mysterious Great Coram Street, Burton Crescent and Euston Square murders were talked about with bated breath, and the northern part of Bloomsbury got the unflattering nickname of the ‘murder neighbourhood’ for its profusion of unsolved mysteries. Marvel at the convoluted Kingswood Mystery, littered with fake names and mistaken identities; be puzzled by the blackmail and secret marriage in the Cannon Street Murder; and shudder at the vicious yet silent killing in St Giles that took place in a crowded house in the dead of night. This book is the first to resurrect these unsolved Victorian murder mysteries, and to highlight the ghoulish handiwork of the Rivals of the Ripper: the spectral killers of gas-lit London.