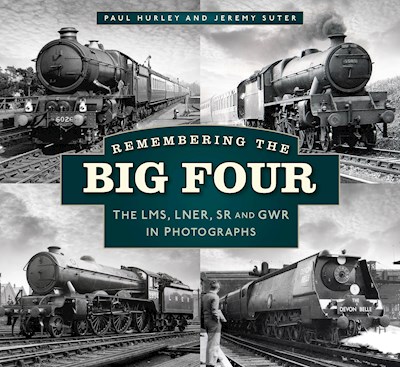 In 1915 the railways of Britain consisted of 20,000 miles of track owned by 120 companies. The country could not support so many diverse and, in some cases, duplicitous operations and it was decided that they would have to be brought together into a neat bundle of just four companies to cover England, Scotland, Wales, and part of Northern Ireland. The Railways Act 1921, known as 'The Grouping Act', became law on 1 January 1923. After this, 120 separate railways were combined to make just four large companies, to control our railway network, including an airline, shipping and road haulage companies, hotels, rolling stock and infrastructure. They were known as The Big Four: The LMS (London Midland and Scottish Railway); the LNER (London and North-Eastern Railway); the SR (Southern Railway) and the GWR (Great Western Railway). This book commemorates This new photographic book commemorates the Big Four across their heyday, 100 years after their introduction. 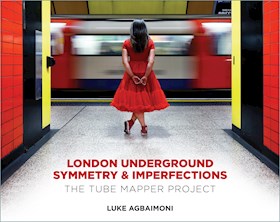