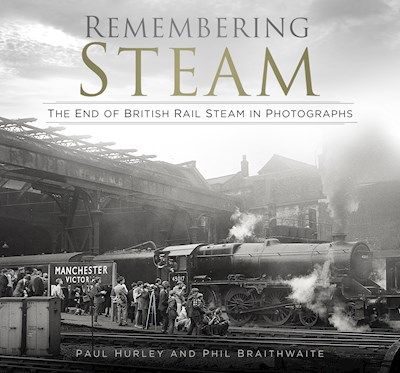 Over fifty years ago, main line steam in Britain ceased to exist: the last ‘official’ date was 11 August 1968. At the time, British Railways’ plan was that this was to be the end of steam traction – although a special dispensation was given for Britannia Class 4-6-2 No. 70013 Oliver Cromwell to travel under its own steam into preservation on the 12th and 13th of that month. We now know that this was not quite the end; that, in fact, steam locomotives would eventually return to the main lines on highly popular ‘specials’.

New in paperback, packed with over 200 rare photographs, Remembering Steam takes a look back at the days and years that led up to the end of steam on Britain’s railways. 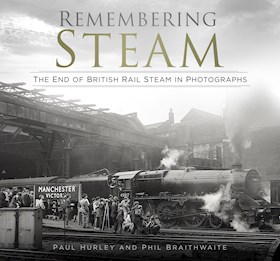 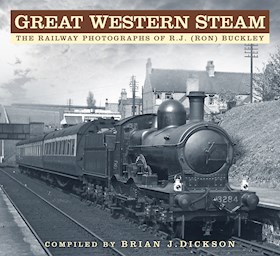 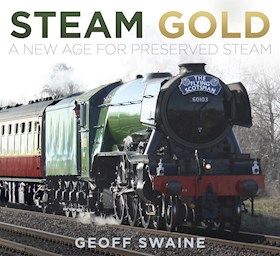 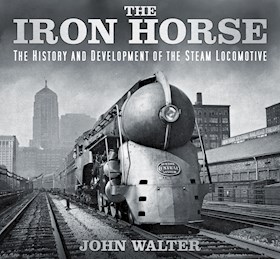 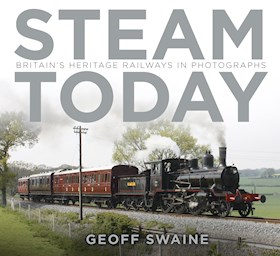 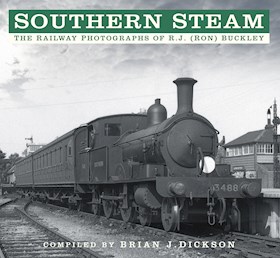