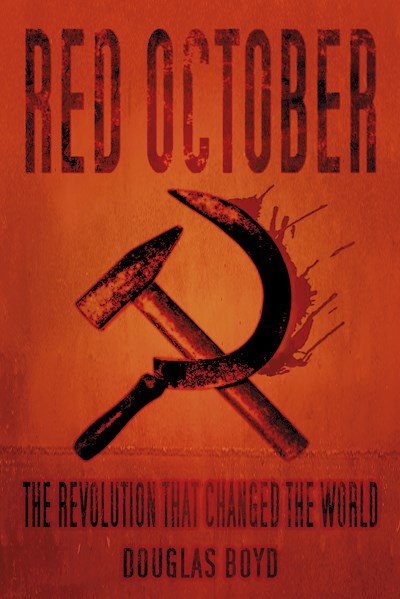 The October Revolution happened in November 1917. Later Soviet propaganda pretended for several decades that it was ‘the will of the people’, but in reality the brutal rebellion, which killed millions and raised the numerically tiny Bolshevik Party to power, was made possible by massive injections of German money laundered through a Swedish bank. The so-called ‘workers’ and peasants’ revolution’ had a cast of millions, of which the three stars were neither workers nor peasants. Nor were they Russian. Josef V. Djugashvili – Stalin – was a Georgian who never did speak perfect Russian; Leiba Bronstein – Trotsky – was a Jewish Ukrainian; Vladimir I. Ulyanov – Lenin – was a mixture of Tatar and other Asiatic bloodlines. Karl Marx had thought that the Communist revolution would happen in an industrialised country like Germany. Instead, German cash enabled Lenin, Trotsky, Stalin and Co. to destroy ineffective tsarist rule and declare war on the whole world. This is how they did it, told largely in the words of people who were there.