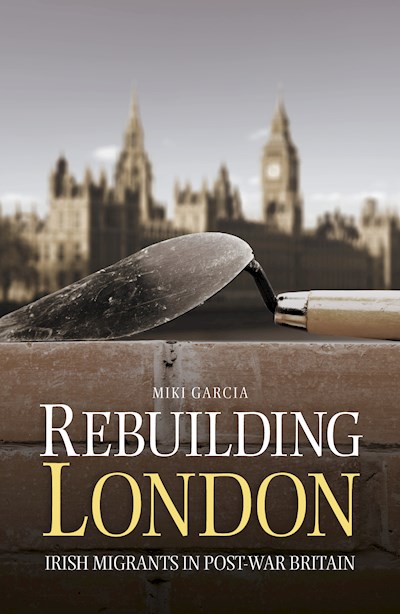 The years immediately after the Second World War were known as the decade of disappearing Irish – the peak period of emigration since the Great Famine. Many of these migrants went to Britain and played a key role in the rebuilding the country after the ravages of war. Their legacy, both in bricks and mortar and also in their cultural and social influences, can still be seen today. Following a brief overview of Ireland and Britain during the post-war years, this book explores the economic and social factors of migration, the work, such as navvies and nurses, that the migrants found in Britain, and the various support systems, such as the Church, pubs, Irish clubs and charities, that were formed as a result, and which created a vibrant legacy that survives to this day.