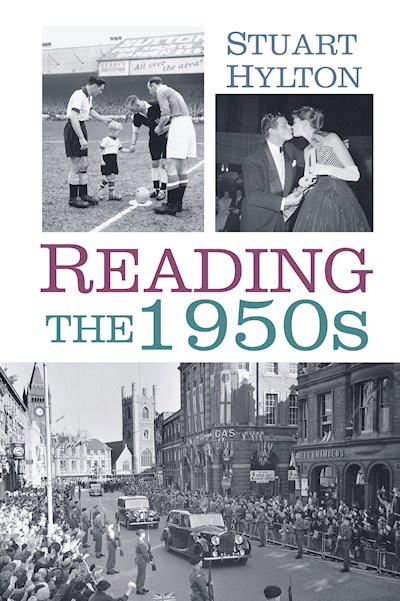 In Reading: The 1950s Stuart Hylton gives a fascinating account of the town and its people during a decade of rapid and memorable change. The story begins in the drab atmosphere of the early postwar years, with their austerity, sense of shrinking empire and declining national prestige. It ends with the brash new world of the swinging sixties, which brought The Beatles, the miniskirt and the Mini car. From television and labour-saving appliances which revolutionised the home, to the motor car which began to dominate travel and to alter the haracter of the town, the author also records aspects of Reading that stayed much the same – the courage and humour of the townspeople in sometimes trying circumstances, the ingenuity and incompetence of the criminal classes, the absurdities of officialdom, and the sheer diversity of local life as it emerges from reports in the press. Capturing the spirit of the population during an era of bewildering development and change, this is a must-have for locals and anybody with an interest in the history of the town.