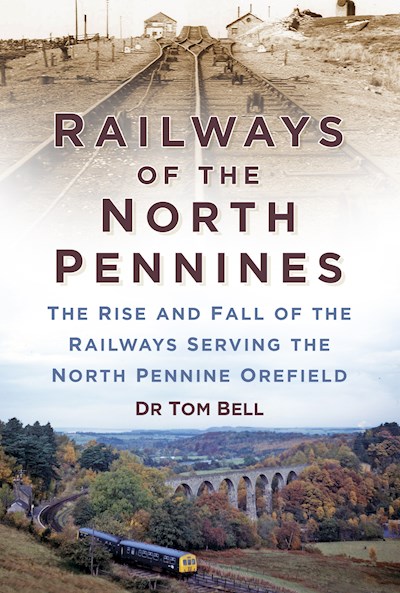 This illustrated history describes how the two pioneering railways of northern England, the Stockton and Darlington and Newcastle and Carlisle railways, developed from unsuccessful canal proposals and how they, with the ill-fated Stanhope and Tyne Railway, initiated the development of the railway system that served the North Pennine Orefield. It reveals the public and private railways, as well as proposed lines, and the recovery and extensions of the Stockton and Darlington Railway until the North Eastern Railway took over in the early 1860s. Dr Tom Bell’s impressive research also explores the subsequent slow but continuous decline as the minerals became exhausted, to the situation today when all that is left are three different tourist lines, one of which is trying to revive the mineral traffic.