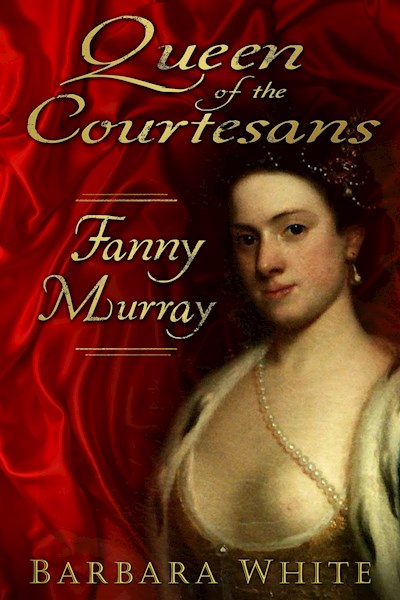 Fanny Murray (1729-1778) was a famous Georgian beauty and courtesan, desired throughout England and often to be found pressed to a gentleman’s heart in the form of a printed disc secretly tucked into their pocket-watch. She rose from life in the ‘London stews’ to fame and fortune, through her career as a high-class courtesan. She was seduced and then abandoned, aged just 12, by Jack Spencer, grandson of Sarah, Duchess of Marlborough (and related to the Althorp-based Spencers). Her luck turned when she caught the eye of the infamous Beau Nash, ‘King of Bath’. But it was her time in London that promoted her to national fame and notoriety. After ten years at the top, she was heavily in debt, but managed to secure an arranged marriage to a respectable man. The scandals of her past caught up with her as she was named in the national scandal surrounding Wilke’s pornography case at the High Court.