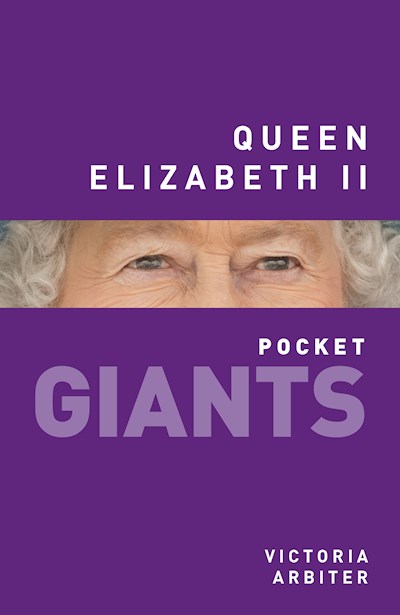 At age 25, Elizabeth II became Britain’s 40th monarch and vowed to dedicate her life to service and duty on behalf of her country. She is the constitutional monarch of 16 sovereign states, head of the 53 member Commonwealth of Nations, Supreme Governor of the Church of England, and head of the armed forces. Most notably, however, on September 9th, 2015, she became the longest reigning monarch in British history. She has consistently adapted in order to remain relevant, while devotedly upholding the age-old traditions of the monarchy.

Although there have only been six British female monarchs, it cannot be argued that some of the most enlightened times in history have occurred during periods of queenship. Elizabeth I led the country through the Golden Age and Victoria ushered in the Industrial Revolution, but it is Elizabeth II who will leave the most illustrious and progressive legacy of all.