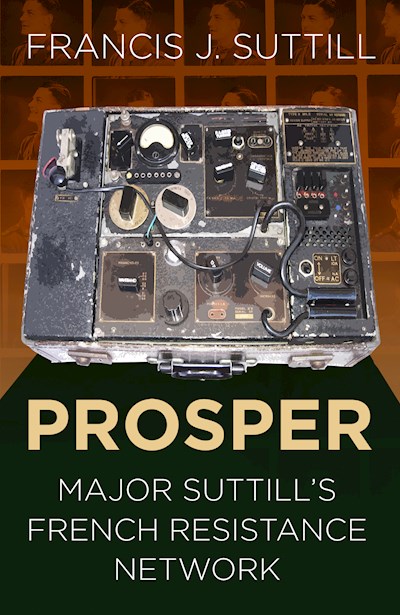 In June 1943, SOE’s Prosper resistance circuit in France led by Major Francis Suttill collapsed very suddenly. Was it deliberately betrayed by the British as part of a deception plan to make the Germans think an invasion was imminent? Was it betrayed by MI6 out of jealousy? Did Churchill meet Prosper and deliberately mislead him? These are some of the stories that have developed since the war as survivors and others struggled to explain the sudden collapse of this circuit, the biggest in France at the time. PROSPER by Major Suttill’s son meticulously traces what actually happened. It provides one of the most detailed records of the organisation and work of a resistance circuit ever published. The story that emerges shows the enormous risks faced by those who resisted and what their bravery enabled them to achieve.